For the adventurous wine drinker looking to explore the diversity of the wine world, Jeff Runquist Wines offers unique varietals from California’s premier appellations inspired by the curiosity and passions of our growers and winemakers.

Jeff Runquist produces balanced wines that can be enjoyed in their youth, but will also age and become more complex with time. His wines share a theme of fresh fruit reflective of the varietal flavors inherent in the grape.

Jeff selects grapes from vineyards that provide rich full flavors without loads of astringent tannins. Personally, Jeff prefers his wines to have zest and vibrant flavors. “Once I release a new vintage I rarely return to the previous year’s wine. My father likes that; it means more of the older wines for him.”

Jeff produces wines from grapes grown throughout California. At last count he was planning to crush over twenty different varieties from nine different appellations for the 2013 vintage. Most of these wines are produced in very small limited quantities. However, there are four principle wines that the winery strives to have available throughout the year and they are: Petite Sirah, Zinfandel, Barbera, and Petit Verdot. 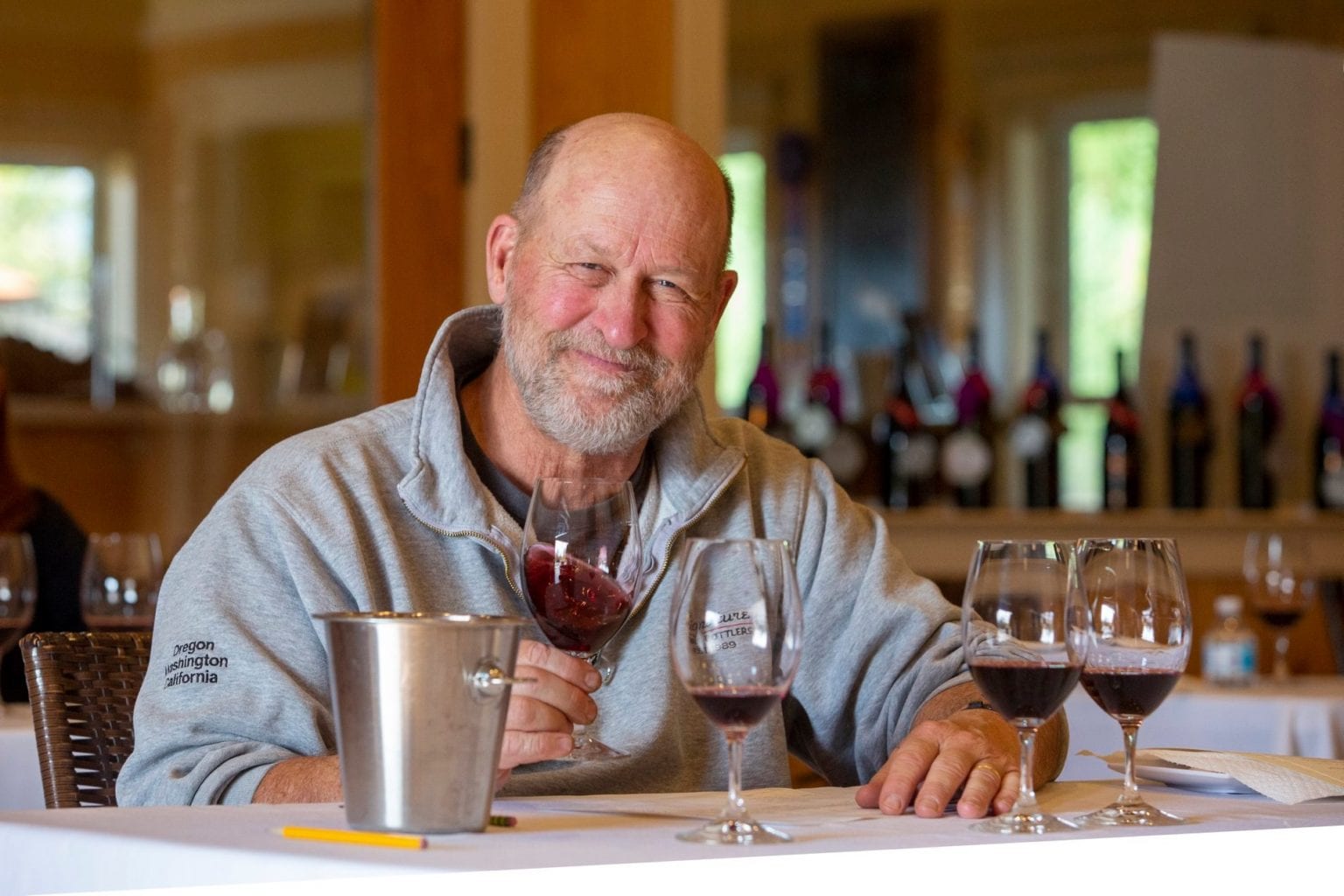 Jeff started his adventure in the wine industry in 1977 when he interned with Seagrams at their Paul Masson Sherry Cellars in Madera while studying enology at UC Davis. Upon graduating in 1980, he worked in the cellar at Montevina in Amador County’s Shenandoah Valley and was promoted to winemaker in 1982. After a three year stint at the Napa Valley Cooperative Winery from 1987 through 1990, Jeff became the winemaker for the J. Lohr winery in San Jose. It was during his tenure at J. Lohr that it became clear that he was going to have to make wine for himself.

In 1995 Jeff crushed ten tons of zinfandel from the Massoni Ranch in Amador’s Shenandoah Valley and on April First 1997 he released 700 cases of that Zinfandel under his own label. In 1996 and 1997 Jeff made his wine at the Sycamore Creek Winery in Morgan Hill and then from 1998 through the 2010 vintage at the McManis Family Vineyard Winery in Ripon. In 2006 he finally returned to Amador County having purchased a small five acre walnut orchard on Shenandoah Road. In the spring of 2008 Jeff and Margie opened their tasting room. Production facilities followed and Jeff was able to crush the majority of their production in Amador in 2011. 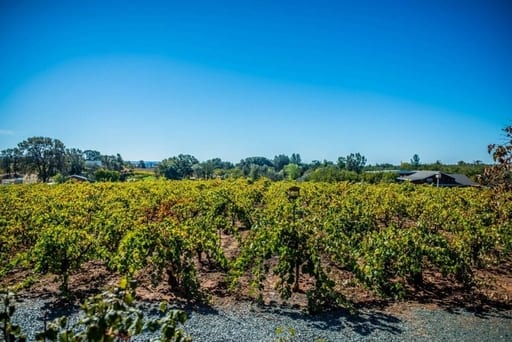